The future of tech has already arrived in Costa Rica. Exporting over $3.3 billion in technology information and communication across the globe, this country claims some of the best technology education and talent anywhere. And everyone wants to get in on it too; over 350 multinational businesses, including the likes of IBM, Intel, and HP have already expanded into CR — and Assemble is right there in the mix.

12 years ago, Scott Peters and Kristy Rothenberger, CEO/COO & Co-Founders of Assemble met Geudy Marin, CEO & Founder of WAM Digital in Costa Rica; an engagement driven by the idea of creating a best-in-class digital production agency. With Assemble’s best-in-class project management crew, Geudy’s team of world-class coders and developers in CR was the perfect complement to offer clients the best of both worlds functioning as one team.

So we want to talk about how exactly Costa Rica has risen as such an international powerhouse in the tech world, blending innovation and business sophistication into the ultimate weapon for marketers.

Digital Readiness.
Building on a stable workforce and nearly fossil-free electricity, Costa Rica has been preparing for the future of digital tech for decades — putting them way ahead of a lot of their counterparts.  Ranking #1 for innovation in Latin America, according to The World Economic Forum, their unique, localized efforts to advance global growth has given them an edge in digital services and distributed work.

“The Investment Promotion Agency (CINDE) establishes technology companies and connects them to government institutions like INA to create new opportunities for tech education and jobs,” Fabian M, CR-based Senior Developer & Veeva Tech Lead from Assemble, explains. “So back when very few Costa Ricans knew about banner development, some of those companies and INA signed an agreement that sent a handful of employees to serve as teachers, allowing a whole generation of young developers to prepare for the market needs.”

The country continues this commitment to expanding the knowledge services sector too, which is obvious within its renowned technology parks, hosting companies like IBM, Vmware, DXC technology, Procter & Gamble, Experian, and more. “Any technology companies who want to invest here are able to go through a special fiscal program known as ‘Regimen de Zona Franca,’” Fabian continues. “This knowledge transfer has resulted in the emergence and success of dozens of new Costa Rican tech companies in less than a decade — our partner company, WAM, being one.”

Big Talent.
Despite its size, the Costa Rican tech community has top-of-the-line talent and experience in areas including:

Their tech community also boasts programming skills across a range of in-demand languages, such as HTML, Java, NodeJS, Python, and more. Their growing pool of highly-trained engineers rank #1 in highest-quality service talent and digital tech skills in Latin America (CINDE).

Engineered for Success.
Over 3,500 engineering graduates alone enter the workforce every year in Costa Rica, with another 7,000 across science, technology, engineering, and mathematics — 37% of which are women (CINDE). With 23 specialized academic programs and universities dedicated to programming and research, developed in just the last decade, including U.S.-based institutions like Texas University, Costa Rica has made a huge commitment to free, universal education to all its citizens – and it’s really paid off. These students boast the highest scores in quality tech education in Latin America, ranking ahead of Ireland, France, South Korea, and India in skills for the future workforce.

“CR is dedicated to strengthening their project management talent as well,” Ricardo Chamberlain, Digital Producer / Senior Project Manager, and a member of Assemble’s Costa Rica team explains. “Through alliances with the Project Management Institute, we have universities that are fully dedicated to PM, as well as partnerships for Master Degrees with world-class universities such as Harvard. Likewise, from a Digital Marketing perspective, we have strong developers and a self-education mindset driving tons of people to get trained in front-end, email, banners, and more.”

Cultural Compatibility.
Nothing gets lost in translation while working with Costa Rican talent. The country has adopted many cultural aspects and working styles from the U.S. And their strong expatriate community furthers this cultural awareness and connectivity, encouraging employees to have a voice and be heard — a huge contrast to other countries. In 2019, CR scores ranked number one in Latin America in tests for English as a Foreign Language (TOEFL) and English for International Communication (TOEIC), while the local talent continually proves to be studious, passionate about growth, and eager to leverage opportunities.

Costa Rica’s central time zone is ideal for a smooth workflow across all parties on both US coasts. No client wants a meeting at 6am or 10pm, or likes waiting 24+ hours for feedback.  In this industry, real-time collaboration is the difference between hitting tight deadlines and losing clients, so for teams in multiple locations, this detail is not a small one.

Stability & Sustainability.
Costa Rica is known for its stable political environment and strong democracy, offering assurance in the safety that comes with long-term partnerships and projects. Nicknamed the “Switzerland” of Latin America, CR hasn’t actually had an army since 1948 — instead partnering with the US for military defense as part of their commitment to a peaceful society. And what’s better yet, is that federal funding is instead spent on education, allowing school to be free and mandatory for all Costa Ricans.

In addition to education and healthcare, sustainable business practice is another top priority. It’s not only crucial for businesses to feel confident in the stability and capability of their investment, but they also have to know every decision is made responsibly and conscientiously. With over 90% of energy coming from renewable sources, CR is one of the most sustainable countries in the world. And boasting 5% of the world’s biodiversity, they’ve set aside 26% of its territory as protected land, proving a commitment to the natural environment that any partner can feel good about.

A Technology Utopia Assemble Brings To You.
Blending its industry-leading innovation, solid infrastructure, and culture of stability, Costa Rica’s talent pool offers what many other outsourced countries can’t. And as the tech talent gap continues to widen in the US, Costa Rica is becoming the target for some of the best minds in the business.

At Assemble, we’re proud to have some of the most talented techies in CR on our team and continue to see the true value it provides our clients. To learn more about our team in Costa Rica or to discuss your digital marketing needs, contact us today. 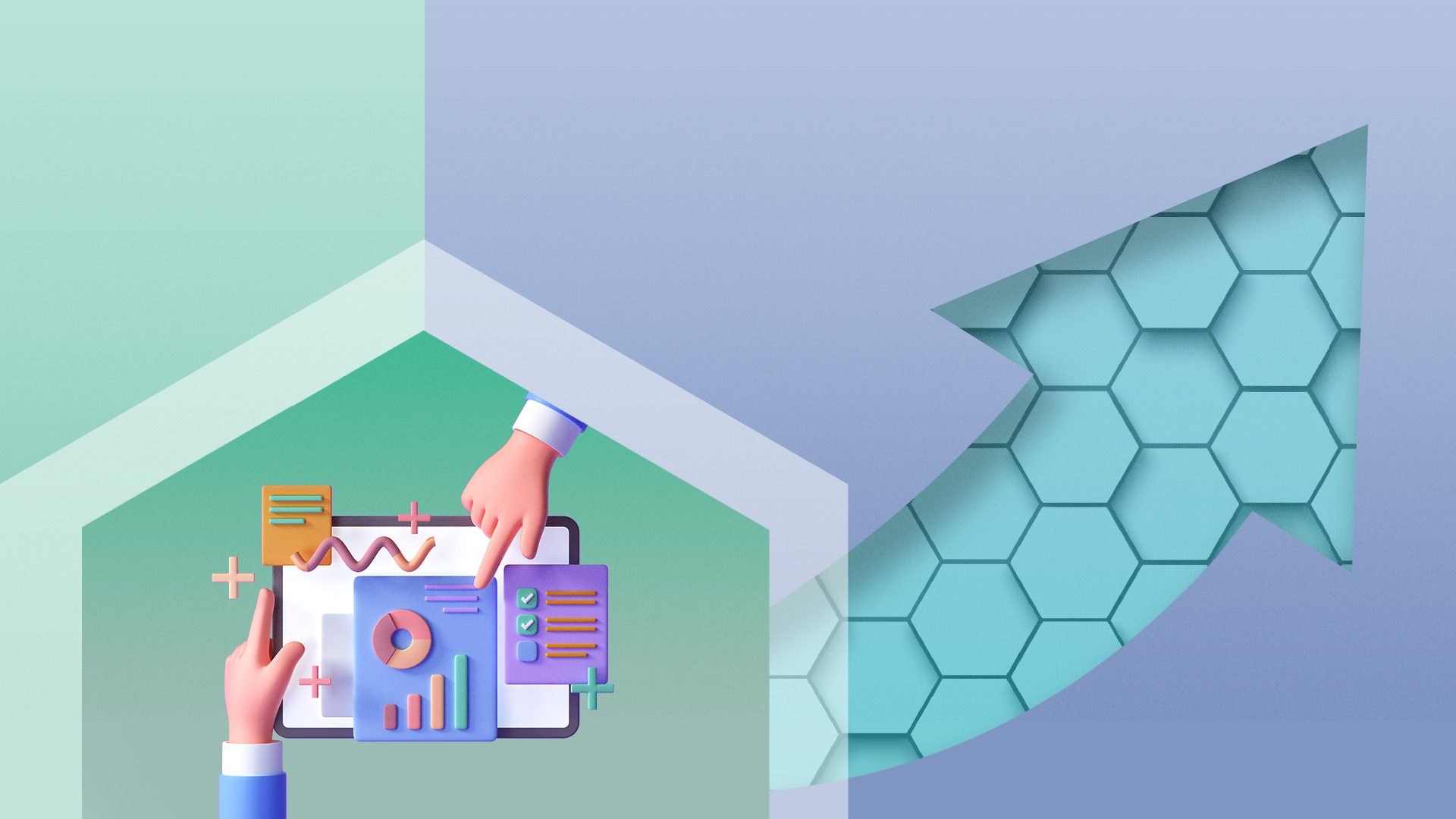